Skip to content
Home » Blog » Uncategorized » Has Your POS slowed down? Reasons & Solutions

If your point of sale (POS) system seems to have slowed down, it probably has slowed down and it is felt more during the peak time which depend on the type of operation. A restaurant operation feels it more during lunch specially if it is QSR (quick service restaurant) requiring fast paced processing.  A frozen yogurt shop where the product is melting probably feels it even more.

The following are the most common characteristics associated with POS slow downs:

1. 1-Terminal Operation Only – As an example, most locations operate on two terminals and the total workload is typically split 70%/30% between the two terminals.  One-terminal operations place an unproportionate amount of workload on a single POS system. It is similar to having a single employee running a store and not expecting them to tire out or eventually burn out and quit. Aside from this, a second POS is just a good insurance policy.

2. Usage – Another common complaint about slowing down arises from operations where usage is high. The more transaction, the more usage. There is however strong consensus among those who experience POS slowdown due to high usage. “It is better to have high usage of POS due to successful operation rather than an unused POS.” Over 70% of the high usage locations which experience slow downs also have one terminal. 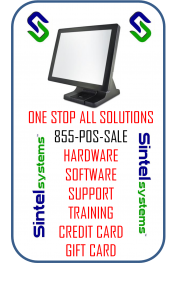 3. POS Processor – This is a phenomenon anyone who has ever purchased a personal computer is familiar with. One of the most important components of a computer is the quality of its processor. Just visit Dell’s or Lenovo’s site and see how price of computers change with the quality of processor. Many of us have heard the words Celeron, Atom, 2.0GHz Dual Core or a 3.0GHz Single Core. These terms apply to the quality and speed of processors. Even though computer and component prices have decreased over the years, one still has to pay for high speed and good quality. Just look up Dell’s Alienware line of desktop computers (or Lenovo’s ThinkPad T-series) and see how much one has o pay for high caliber desktop. POS systems with lower quality/speed processors will experience slow downs much more quickly.

4. Memory (RAM) – Random access memory (RAM) is the component of a POS or computer system that is used to run programs.The higher the amount of RAM (typically expressed in million bytes of memory) and the higher generation (DDR2 vs DDR3), the faster the POS. The way you have experienced this is when you continue to leave your computer on for days and running programs over extended amount of time. The more the computer is on and keeps on running programs, the more RAM is eaten up. This is typically solved by restarting the computer.

5. Power Surges – The enemy of POS systems which will slow down the system and then possibly burn it. Most of us think that power surges are 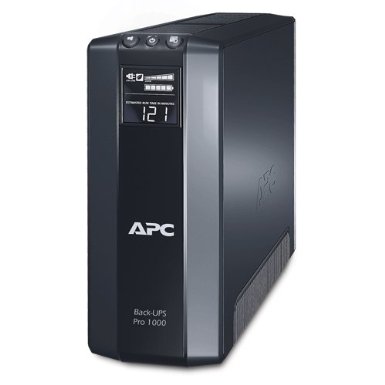 1. The first action you should take after reading this article is to purchase a battery backup system right away of you do not have one. Spend between $100 to $170 per terminal. Do not go cheap on this investment. This will not speed up your system, but will prevent further damage.

2. Restart your POS one an daily basis. You can also do this during the day after a peak in traffic.

3. Get your software upgraded to the newest version. This will help to a certain point, but remember that the main issue is the hardware.

4. Take this opportunity to equip your locaiton with 2 terminals. Obtain a high quality POS terminal and make this your terminal 1 and the existing one your terminal 2. The majority of POS dependent operation such as frozen yogurt shops, pizzerias, bakery, or produce market, then you should have at least two terminals. 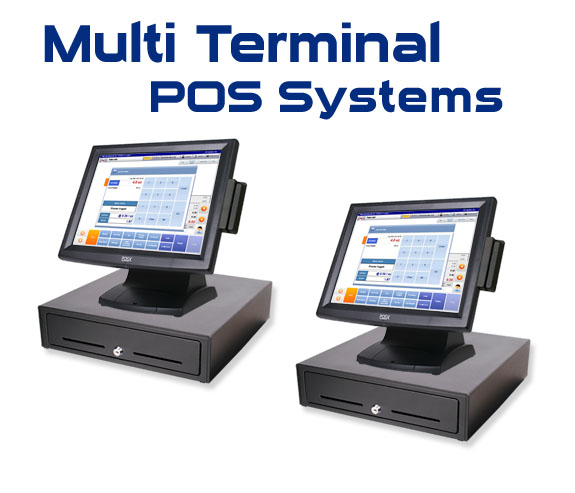 When customers demand a single source for business solutions, our experienced, knowledgeable team is there to help navigate the complex POS landscape and to enable end users to find the right POS system for your business and budget. Hardware – Software – Support