A new POS malware named LockPOS has been detected. 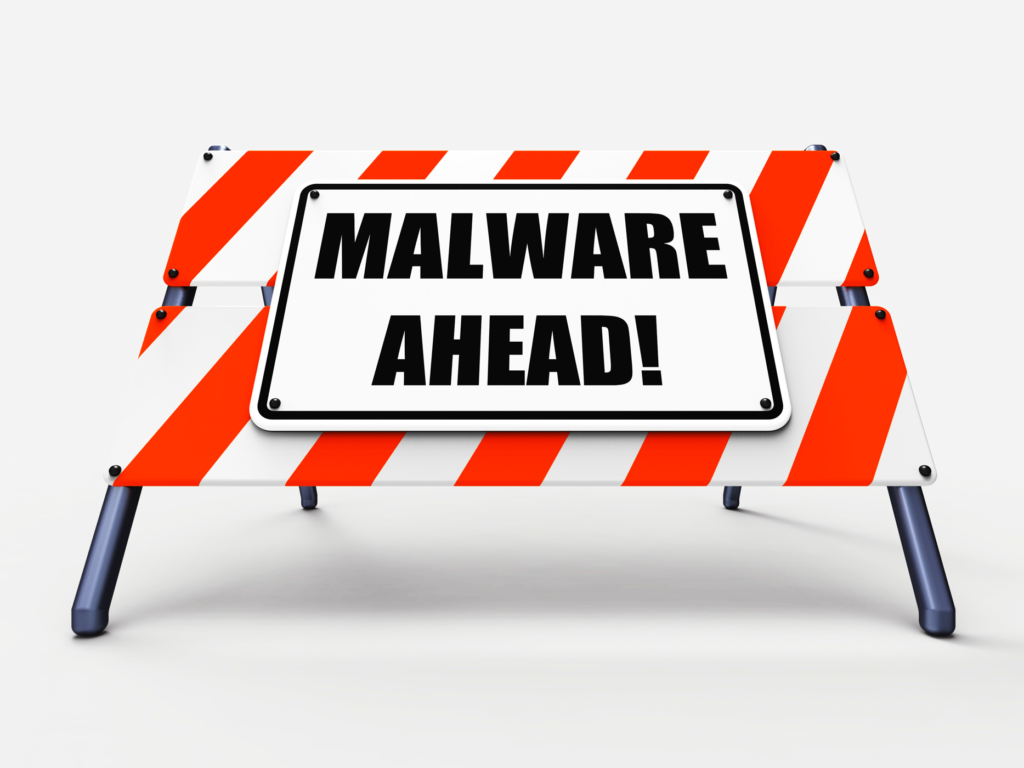 “The malware’s PoS credit card stealing functionality works similarly to other PoS malware: it scans the memory of other running programs looking for data that matches what credit card track data looks like.

The LockPoS has been distributed via a Flokibot botnet, it is likely by the same threat actors that is focused on Brazilian users.

The experts from Flashpoint who discovered it in the wild in December speculated that the Floki Bot has a Brazilian origin, the threat actor behind the malware was using the “flokibot” moniker and communicated in Portuguese. It targeted Brazilian IPs and domains and targeted systems having default language set to Portuguese.

The Floki bot is a banking Trojan based on Zeus that has been sold on cybercrime underground since September 2016. The malware was developed starting from the Zeus source code that was leaked in 2011, it is offered for $1,000 worth of bitcoins.

Working with Sintel Systems provides peace of mind to merchants. Credit card information is never stored on our systems, protecting merchants from liability.

To learn more about Sintel Systems’ advanced encryption and tokenization utilized by our embedded merchant account services, contact us today.