With the digital era we are currently in it can hardly be said restaurant chains “secret menus” are truly secret. Whether company backed or customer hacks secret menus have become a common marketing tactic for chains. 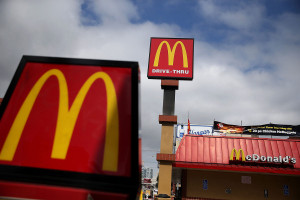 McDonald’s officially stated: “Our customers are pretty clever when it comes to customizing their orders with our menu items, so you may have seen some of their creations online. But we have no official secret menu.” Customers have gotten creative with menu offering to create an unofficial secret menu. Creations like the “Land, Sea and Air Burger,” which is a combination of a Big Mac, Filet-O-Fish, and a McChicken, have gone viral.

Red Robin jumped on the secret menu bandwagon last December when they released their first official secret menu item: the hangover-curing burger. Right on the eve of the new year and probably the day most people suffer from a hangover, commenced its one “official” week. Since it has become a permanent secret menu item as long as you know how to navigate the customization menu. 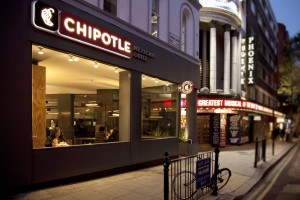 Quesartito burritos are the staple of this Mexican grill’s secret menu. Regular tortillas are replaced with a cheese quesadilla and filled with your favorite meat, veggies, and sauces. The quesarito intensive process disrupts Chipotle’s assembly line process, which ends up costing your $3.50 more. 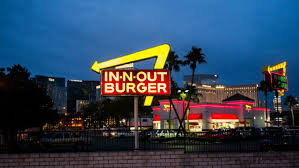 Possibly the most known of any chains secret menus, the west coast burger joint website calls their secret menu the “Not-So-Secret-Menu.” In-N-Out features their most popular secret options on their website that includes animal style options for your burger and fries, 4×4, and grilled cheese options. One of their lesser know options include the Flying Dutchman (extra EXTRA cheese), protein style, and Neapolitan milkshakes. 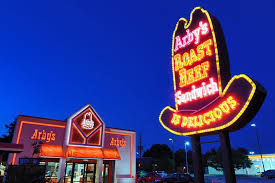 When customers began ordering a sandwich similar to one of Arby’s marketing ads, Arby’s decided to officially add it to the menu. The ad displayed two buns encasing their considerable amount of meat choices. Arby’s website also includes items such as BLT’s and Bacon Beef n’ Cheddar sandwiches.

Healthier Chick-fil-A secret menu options have been gaining some traction. A sandwich made without their typical breading is grilled instead of fried. Some of the calories from the oil and breading is removed for health conscious customers. Other items consist of root beer floats, chicken quesadilla, and buffalo chicken sandwiches. 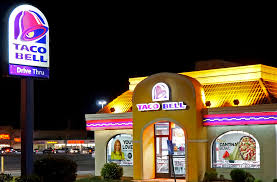 Taco Bell took on its own version of a quesarito burrito, which popularity helped it become a permanent fixture on the  menu. The quick service chain also has items like The Incredible Hulk burrito with five layers, including nacho cheese and an overstuffed with everything you can possible think of Superman burrito. 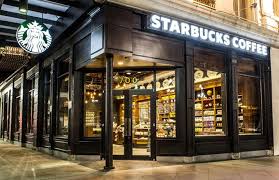